Solovej elected as Fellow of the American Mathematical Society

With this appointment, Professor Jan Philip Solovej, University of Copenhagen, is honoured for his contribution to the rigorous analysis of quantum systems, particularly many-body systems. 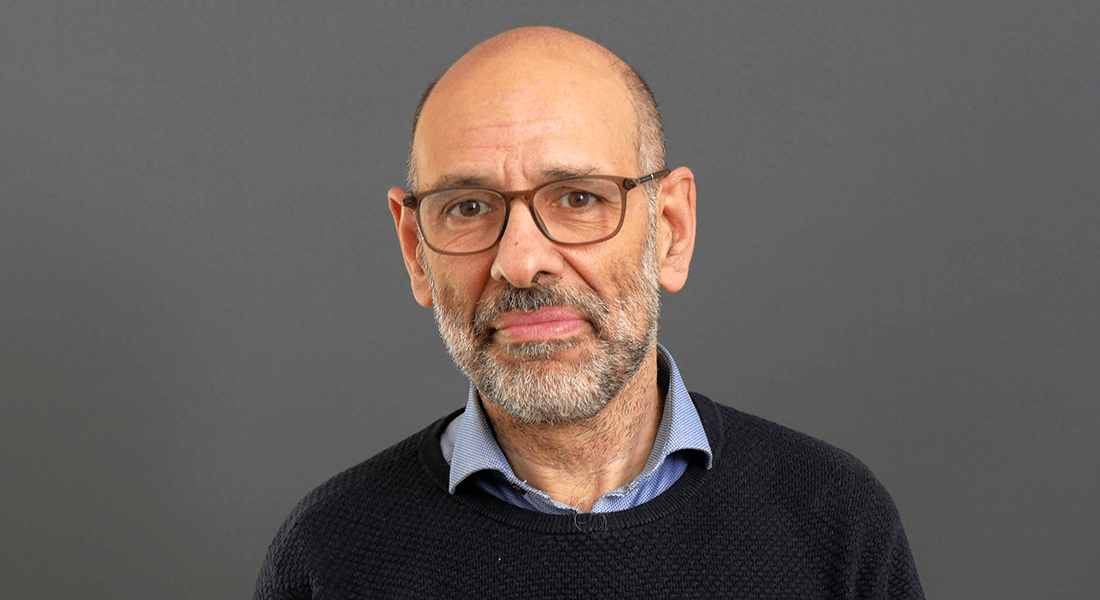 American Mathematical Society (AMS), founded in 1888, is the world's largest and most influential association for research and education in mathematics. AMS established in 2013 the program "Fellows of the American Mathematical Society" who recognizes members who have made outstanding contributions to the creation, exposition, advancement, communication, and utilization of mathematics.

Since 2013, a new class of fellows has been appointed every year. In 2018 Professor Jesper Grodal was admitted - and in 2022 Professor Jan Philip Solovej. The class of 2022 consists of 45 mathematicians. The 30,000 members of AMS can nominate candidates for the program.

"I am of course very proud to have been appointed as a fellow," says Jan Philip Solovej. "When working in an interdisciplinary field, in my case between mathematics and physics, it is always a great pleasure to be recognized within the individual disciplines".

Jan Philip Solovej is a professor of mathematical physics, centre manager at the UCPH based Villum Center of Excellence for the Mathematics of Quantum Theory (QMATH).

Educated cand. scient. from the University of Copenhagen in 1985, became a PhD in mathematics from Princeton University, USA, where he later served as an assistant professor for a number of years. He was a researcher at various universities in the United States for more than 10 years.

Solovej has been chairman of the DFF Research Council for Nature and the Universe and is a member of the Royal Danish Academy of Sciences and Letters. In 2001, he received the Harald Prize for Teaching (from the students of the University of Copenhagen), and in 2002, the Samuel Friedman (Rescue) Award for "significant contributions to mathematical physics". In 2019, he became editor-in-chief of the Journal of Mathematical Physics and in 2020 a member of the Academia Europaea. This year he received the Henri Poincaré Prize, the most prestigious international prize in mathematical physics.

Read more about Fellows of the American Mathematical Society