The International Association of Mathematical Physics has awarded Professor Jan Philip Solovej with its highest honour. He is the first Danish researcher to receive the prize. 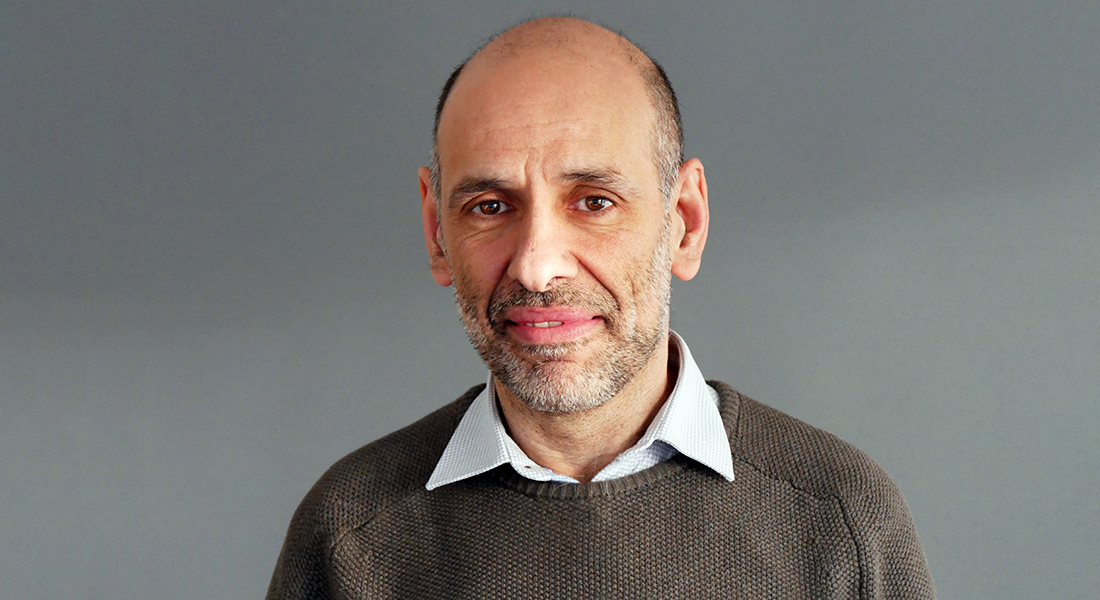 The Henri Poincaré Prize is awarded every three years at the opening ceremony of the International Congress of Mathematical Physics. This year's congress will be held in Geneva, Switzerland from 2–7 August 2021. Besides his being an award recipient, Professor Jan Philip Solovej will also serve as a Plenary Speaker.

The Henri Poincaré Prize is the most prestigious international prize in mathematical physics. Some of the most renowned and influential mathematical physicists are among its previous recipients, including several Fields Medal winners and an Abel Prize winner.

“There are many previous prize recipients that I have admired and looked up to. Thus, it is with great pride, but also a great deal of humility, that I receive this award. I consider it as a great recognition of my research that the international mathematics-physics community has chosen to award me this prize,” says Jan Philip Solovej.

Professor Jan Philip Solovej receives the prize "for outstanding contributions to the analysis of quantum many-body problems ranging from the electronic structures of large atoms to the Lee-Huang-Yang asymptotics of the ground state energy of dilute Bose gases."

“Jan Philip receives the award for his work in understanding the mathematics of quantum mechanics. There are many very fine balances in quantum mechanics that have enormous significance for the world to look the way it does. Quantum mechanics was largely invented because an atom could not be stable in classical mechanics: the electron would crash into the atomic nucleus in a flash. A classic problem in Mathematical Physics is "Stability of Matter", which examines whether not just one, but many atoms also become quantum-mechanically stable.”

“Any macroscopic object (such as a glass of water) contains billions upon billions of atoms. If matter was not stable, there would be an enormous energy discharge when, for example, you poured two glasses of water together.”

“The classic results on Stability of Matter were shown by Dyson and Lenard, and later by Lieb and Thirring. Jan Philip has contributed to the understanding of this issue in, among other things, models that include magnetic fields and relativistic effects”, explains Søren Fournais.

“One of Jan Philips' first great results is about the so-called “Ionization Conjecture”: how many electrons can an atomic nucleus with nuclear charge Z bind? It seems intuitively clear that once an atom has become negative, i.e. that there are more than Z electrons, then a “new” electron will be electrostatically repelled and therefore not be bound to the atom. However, this explanation is incorrect, which follows from the classical results of Benguria and Lieb. The correct explanation involves Pauli's Exclusion Principle and is the result of a much finer balance and an understanding of correlations in the atom. Jan Philip has proved the best results we have about the ionization conjecture, namely a complete proof in the Hartree-Fock model.”

“The last topic mentioned in the award committee's opinion is about Bose-Einstein condensation. It was not until the '90s that this new state of matter was experimentally realized - an achievement that gave the physicists involved the Nobel Prize. However, our mathematical understanding of these systems is far from complete. These are again systems with many, very correlated, quantum particles. Jan Philip has over many years developed mathematical tools and an understanding of these correlated systems. A preliminary highlight, published in 2020 (together with myself), was the proof of the fundamental Lee-Huang-Yang contribution to the energy of a Bose gas”, Søren Fournais explains.

Jan Philip Solovej (born 14 June 1961, Copenhagen) is a professor of mathematical physics. Solovej earned his MSc from the University of Copenhagen in 1985 and PhD in mathematics from Princeton University, USA, in 1989.

Solovej is a member of the Royal Danish Academy of Sciences and Letters. In 2001, he received the Harald Prize for Teaching (from the students of the University of Copenhagen), and in 2002, the Samuel Friedman (Rescue) Award for "significant contributions to mathematical physics". In 2020, Solovej became a member of Academia Europaea.