The Dean has appointed Albert H. Werner as Associate Professor of Mathematics from 1 April 2022. He will be affiliated with the section Analysis & Quantum. 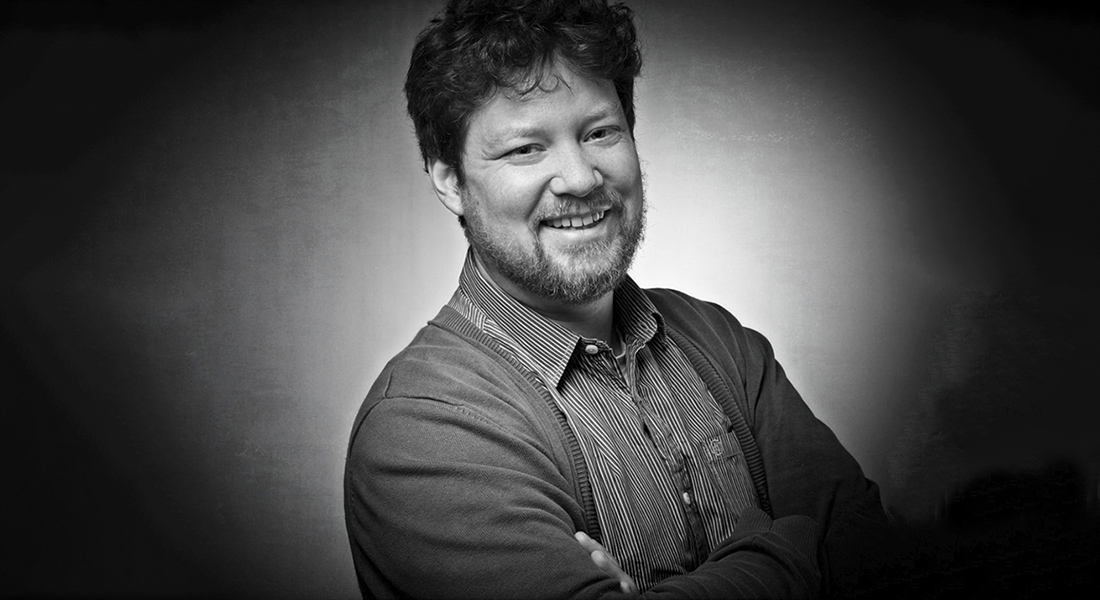 Albert’s research lies at the intersection of mathematical physics and quantum information theory. He has worked on problems in quantum simulation and quantum computing as well as on quantum many-body theory, tensor networks and random operator theory.

With quantum information processing being on the brink of becoming a technology, one of his motivations is to understand the impact of noise - and experimental imperfections on the ability of quantum systems to perform quantum computations - in order to allow for the development of more robust quantum algorithms. Furthermore, Albert has developed protocols that allow for more efficient characterization of quantum hardware.

In 2019, Albert was awarded a Villum Young Investigator grant that enabled him to build up his own research group at the department to investigate exotic phases in quantum many-body systems such as topological order and the interplay between disorder and interactions. These interests also connect his research naturally to other research directions e.g. at the Centre for the Mathematics of Quantum Theory and the Quantum for Life centre.

Albert graduated from the Technical University of Braunschweig (Germany) and was until 2013 a PhD student in the group of Reinhard F. Werner at the Leibniz University of Hannover. He subsequently worked as a Postdoc at the Dahlem Center for Complex Quantum Systems at the Freie Universität Berlin. In 2016, he joined the QMATH Center at the University of Copenhagen with a Feodor-Lynen-Research-Fellowship awarded by the Alexander-von-Humboldt Foundation in Germany.