The Royal Danish Academy of Sciences and Letters awards its silver medal to Professor Jonas Peters, Department of Mathematical Sciences, University of Copenhagen, for his research in causality. 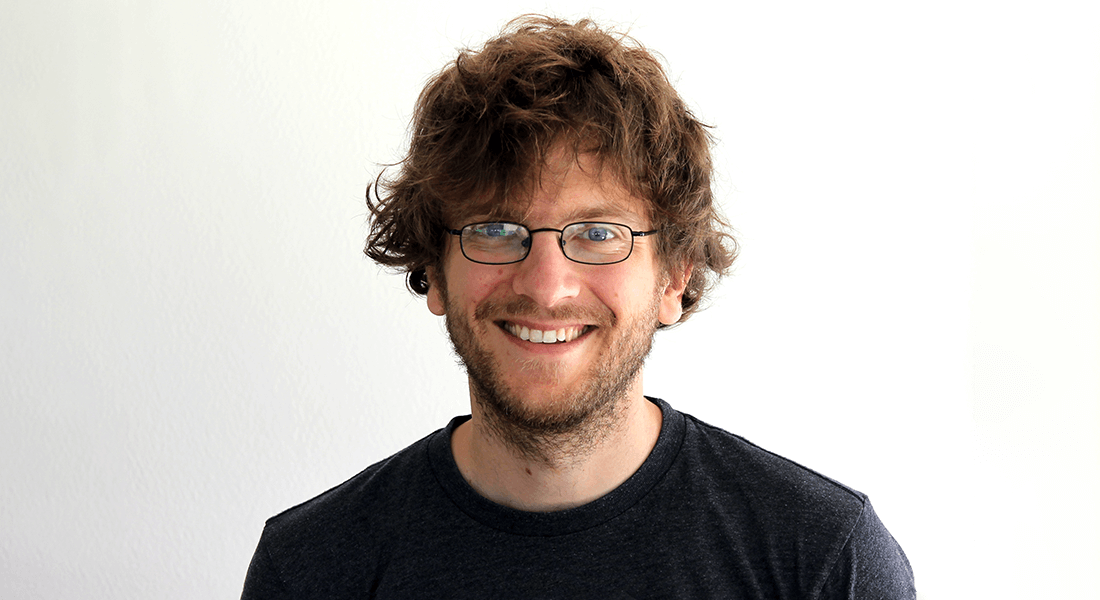 "I am very pleased to receive the award. I feel that it shows that causal inference is an important research topic and that our group has done a good job in recent years”, says Peters and continues:

"At the moment we see that methods in machine learning are getting better and better to make predictions. But predictions are not always the only thing we want - we do not just want to predict the world, but also change it and make it better”.

These are the words from an enthusiastic Jonas Peters about the Royal Academy’s Silver Medal. The award comes from Peters’ extensive research work on causality, including methods for discovering causal relationships through data analysis.

The medal was presented at a member meeting of the academy on Thursday 25 November and is accompanied by a scholarship of DKK 100,000. According to Jonas Peters, the grant will be used for a workshop:

“I would like to organize a workshop for natural science and computer science researchers. The idea is to discuss possible applications of data science in the various fields of science. It can be about causal inference - but it does not have to be," he says.

An interdisciplinary and dedicated teacher

The assessment committee has had no doubt that Peters deserves the recognition that comes with the Silver Medal of the Royal Academy. They say about his research work:

"Peters' scientific work is both very extensive and of exceptional professional depth and breadth. It represents both fundamental theoretical progress and great interdisciplinarity manifested in a deep interest in the application of the theoretical achievements in a large number of different disciplines.”

To this, the assessment committee also adds a number of positive considerations about Jonas Peters' mentoring skills in particular:

“In addition to being a highly respected researcher internationally, who is both exceptionally productive and frequently quoted, Peters is also a fantastic mentor and lecturer, both for university students and PhD students. He has won a number of important awards, both for his research and as a teacher.”

Peters himself says that research for him is "a privilege" and that he has always liked to educate students, which he considers an "important part of our research life".

The Silver Medal of the Royal Academy

The Royal Danish Academy of Sciences and Letters’ Silver Medal is awarded once a year to a Danish researcher under the age of 40 for a particularly significant dissertation or an overall scientific effort that has been published within the last five years. Every other year, the prize goes to a researcher from the humanities, every other year to a researcher from the natural sciences. The Silver Medal comes with a prize scholarship of DKK 100,000, which must be used for the recipient's research.