Tobias Holck Colding to give Plenary Lecture at ICM 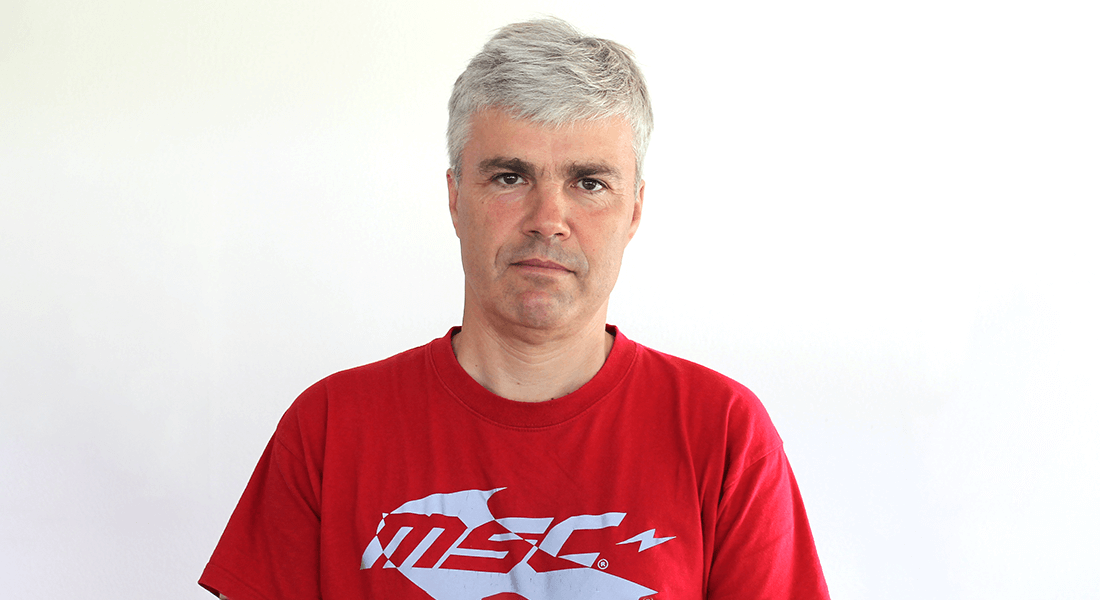 The ICM is the largest and most significant conference on pure and applied mathematics as well as one of the world’s oldest scientific congresses. The first ICM was held in Zurich, Switzerland, in 1897. ICMs are run every four years by the International Mathematical Union in partnership with host country organizers.

A plenary lecture is given in the part of the conference that everyone attends. An invitation to give a plenary lecture to the thousands of ICM participants is considered a special distinction in the mathematics profession, and presenters of the plenary lectures are selected carefully. According to Wikipedia, being invited to talk at the ICM has been called "the equivalent [...] of an induction to a hall of fame."

With this great honour, Tobias Holck Colding follows in the footsteps of

"It is a great honour to be asked to give a plenary lecture and to be mentioned in the same company as Uffe and Ib. Both of whom I have always admired. Jessen was a friend of my parents and often mentioned at home and both Jacob Nielsen and Harald Bohr’s work are extremely well regarded worldwide.

"I have always believed in the unity of mathematics.  As an undergraduate in Copenhagen, I started off in Operator and C* algebras.  In Philadelphia, I got into Geometry and at the Courant Institute in New York, which was founded on pure and applied analysis, I got into analysis and PDEs. The field that I represent is a melting pot of these with ideas and techniques coming from different areas. Most often the problems that I work on are motivated by geometry though the techniques often come from other areas such as analysis" says Tobias Holck Colding.

Tobias Holck Colding, born in Copenhagen, began his education in mathematics at the University of Copenhagen and continued his studies at University of Pennsylvania where he received a PhD in 1992. After PhD he was Courant Instructor at NYU (1992-93 & 94-95) and postdoc at MSRI (1993-94).  Going through the ranks at New York University he became full professor at NYU in 1999. He was a visiting professor at MIT (2000-2001) and Princeton University (2001–02). Since 2005 he has been a professor of mathematics at Massachusetts Institute of Technology where he is currently Cecil & Ida Green Distinguished professor; since 2006 he has also been an adjunct professor at the Department of Mathematical Sciences, University of Copenhagen.

Tobias gave a 45-minute invited address at the ICM in 1998 in Berlin.

Since 2006 he has been a foreign member of the Royal Danish Academy of Sciences and Letters and since 2008 a Fellow of the American Academy of Arts and Sciences. He received the 2010 AMS Oswald Veblen Prize in Geometry, jointly with William Minicozzi, "for their profound work on minimal surfaces." In 2016, he received the Carlsberg Foundation Research Prize for ground-breaking research in differential geometry and geometric analysis.

In 2020 Colding became a member of the core research team behind the Copenhagen Centre for Geometry and Topology.