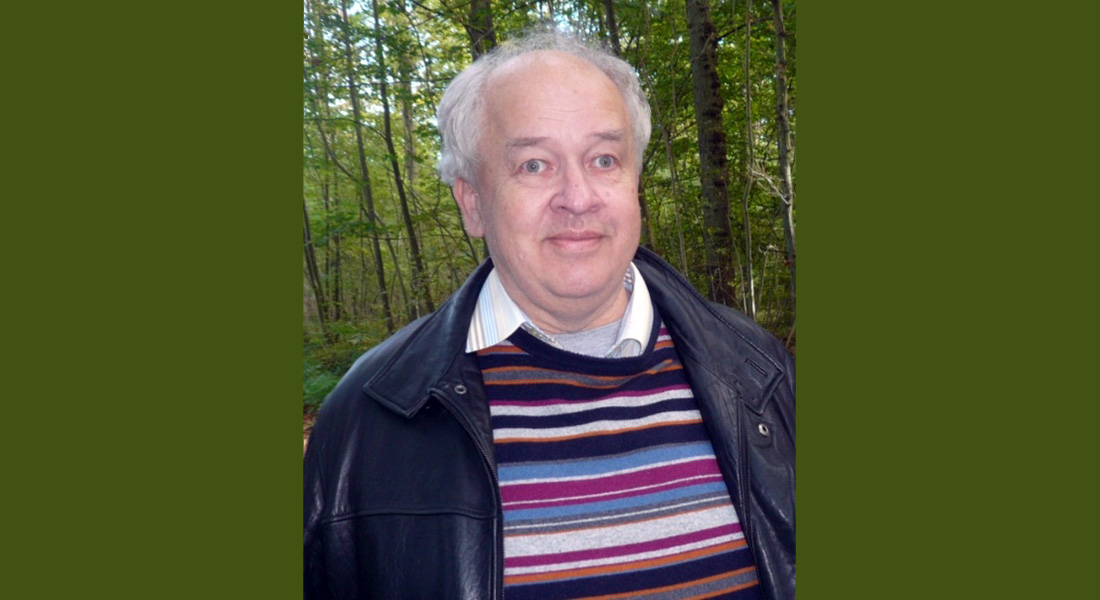 Jens Peter grew up in Southern Jutland as the son of a smallholder farmer. He got his high school diploma from Ribe Katedralskole in 1963. The same year he enrolled at the University of Copenhagen for the study of mathematics. From the very beginning, he mastered the material and could always answer questions posed by the teacher. He was often ahead of the teacher, guessed the next question to be posed, and answered that too. His master's thesis was written under the guidance of Børge Jessen and dealt with the main theorems about the almost periodic functions of Harald Bohr.

He obtained the master's degree in the summer of 1967 after only 4 years of study. In September 1968 he submitted a paper to Math. Scand. containing improvements of results of Loomis about measures related to Haar measure. On 2 June 1971 three candidates obtained as the first the newly introduced licentiate degree (some years later the name was changed to PhD), namely Christian Berg, Jens Peter and Søren Jøndrup, and all three were hired as associate professors in the following years.

In 1974 Jens Peter published a research monograph “Topology and Borel Structure” in North-Holland Mathematics Studies, Vol. 10. In 1975, he received his second doctoral degree Dr. Phil. (corresponding to the German Habilitation). The book contained a series of deep results making him known abroad, in particular in the research group around Gustave Choquet in Paris.

During a 10-year period in the 1970-ies, Jens Peter participated in a collaboration “Topology, Measure and Borel structure” between Jørgen Hoffmann-Jørgensen from the University of Aarhus and Flemming Topsøe. The idea was to combine the foundation of mathematics, general topology and the modern foundation of probability theory. In the end, the work led to scattered publications and not to a comprehensive monograph as aimed.

Through the years, Jens Peter contributed to the following research areas of mathematics: Measure and integration theory, functional analysis, abstract harmonic analysis and general topology. His list of publications contains around 60 items, many in collaboration with others. Among the 16 coauthors, the following three have the largest number of common publications with Jens Peter: Christian Berg, Paul Ressel (Germany) and Pal Fischer (Canada).

In the university year, 1975-76 Paul Ressel was visiting the Department of Mathematics and this led to collaboration with Jens Peter and me and resulted eventually in a joint research monograph “Harmonic analysis on semigroups. Theory of positive definite and related functions”, Graduate Texts in Mathematics, Vol. 100, Springer Verlag, 1984. My research collaboration with Jens Peter during the years 1974-1988 has had vital importance for my mathematical career.

Jens Peter was deeply religious and in the marriage with Ingrid, they quickly raised a family with 7 children. Ingrid is surviving Jens Peter. In his meeting with other people, Jens Peter was direct, unconventional and unpolished and that could lead to problems. For instance, he was detained during a conference journey to DDR, because he refused to give his bible to the authorities. Fortunately, he was quickly released by the interference of the organizers of the conference. Jens Peter was a passionate chess player and he was often seen in the canteen playing with whoever was ready for a game. He was deeply knowledgeable in the history of Israel.

Jens Peter was a mathematical problem solver, who did not care much about the presentation of the solution in a polished form - this was left to his collaborators. In his teaching, it was difficult for him to adjust to the level of the students and his teaching duties were best accomplished for small groups of advanced students.

In the years 1988-91, Jens Peter took a leave of absence from the university in order to work for the research section of the Danish telephone company KTAS, but afterwards he returned to the Mathematics Department. He suffered for many years from heavy attacks of migraine, and this lead to early retirement with a pension already in 1994. He continued to do research and his latest publication is from 2002. In his last year of living, he had to stay in an institution because of heavy dementia.