Pierre Elis was in September 2021 employed as a PhD student at the department’s section for Algebra & Geometry. 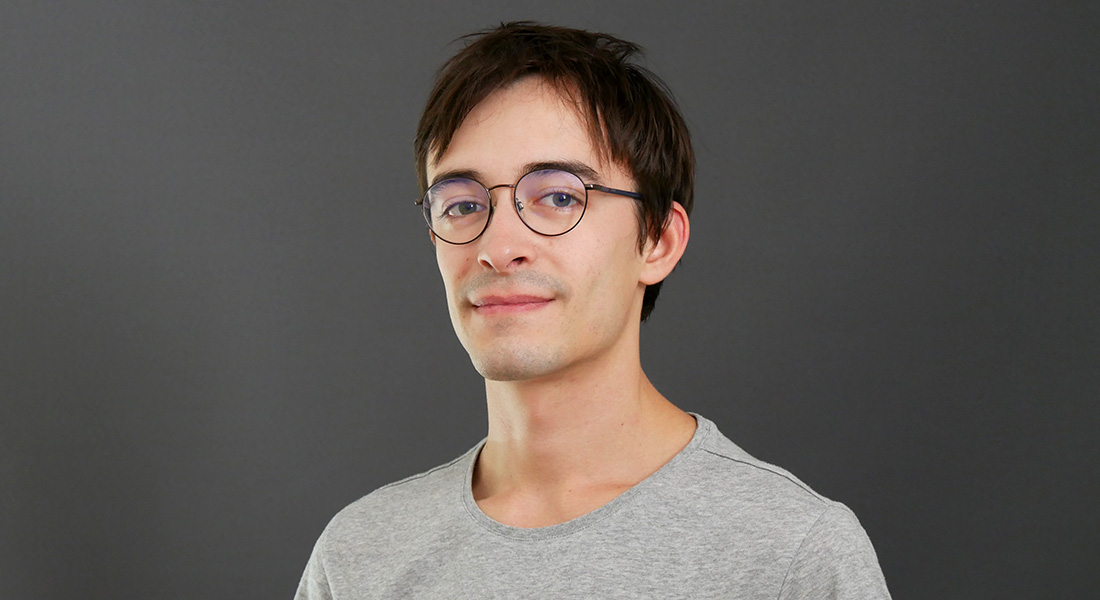 Pierre will work with the Copenhagen Centre for Geometry and Topology, where Nathalie Wahl and Søren Galatius will be his supervisors. His PhD project will be about topics in algebraic-geometric topology.

Pierre comes from France, where he did his studies at the École Normale Supérieure Paris-Saclay. His master was at Université Sorbonne Paris Nord; where he did his thesis with Christian Ausoni on a theorem from Mahowald about Thom spectra.