Nils Matthes is employed at Copenhagen University from 1 October 2021 working in the Algebra & Geometry section with Morten S. Risager. He is funded by a Walter-Benjamin fellowship of the Deutsche Forschungsgemeinschaft (DFG). 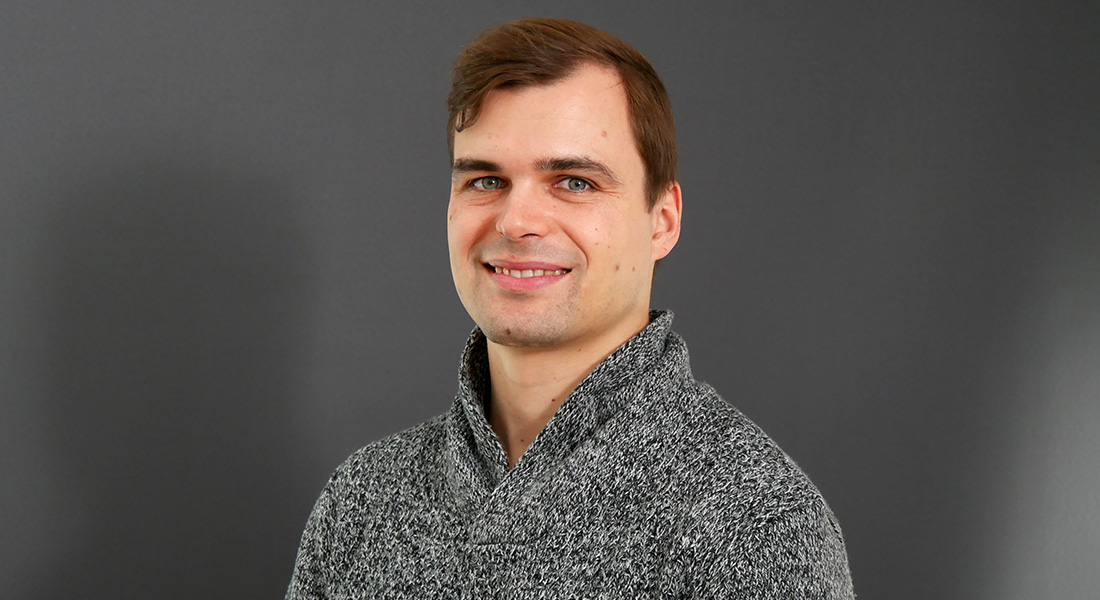 Nils's research area lies at the interface of algebraic geometry and number theory where he is currently studying iterated period integrals on elliptic curves and moduli spaces thereof. In the future, he is planning to consider other geometric objects such as curves of higher genus and abelian varieties as well as their moduli. He is also very much interested in applications of iterated period integrals to high energy physics, particularly to the conceptual understanding of amplitudes in quantum field theory and string theory at higher loop orders.

Nils received his PhD from the University of Hamburg in 2016, where he also obtained his Bachelor's and Master's degrees. Before arriving at Copenhagen, he held postdoctoral positions at the Max Planck Institute for Mathematics, Bonn, at Kyushu University, Japan (supported by a JSPS postdoctoral fellowship), and at the University of Oxford.