Mikala was employed as a postdoc from 28th of December 2020 in the GeoTop Centre and the Algebra & Geometry section. Her mentor is Dustin Clausen. 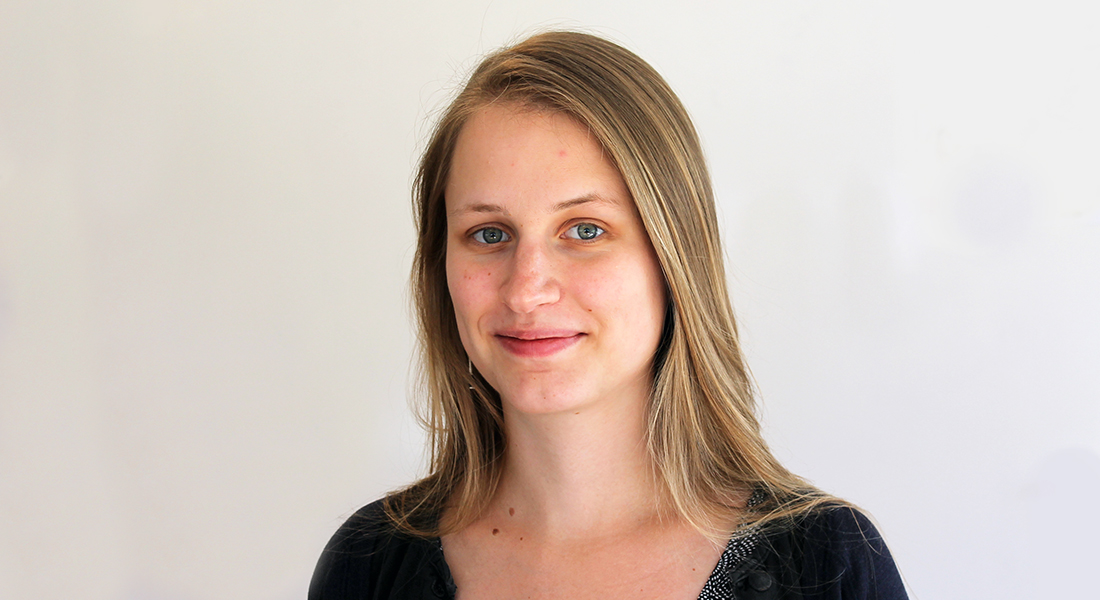 Mikala has both her master's and bachelor's degree from this department, where she also did her PhD under the supervision of Søren Galatius. Her thesis bears the title “The stratified homotopy type of the reductive Borel-Serre compactification and applications to algebraic K-theory”. In the thesis, a particular compactification of locally symmetric spaces associated with arithmetic groups is studied from a homotopic viewpoint taking into account the natural stratification. A model for unstable algebraic K-theory is also introduced.