Maxime Ramzi is employed as a PhD student starting in September. He will be working with the Algebra & Geometry Section and the GeoTop Centre, under the supervision of Jesper Grodal and Markus Land. 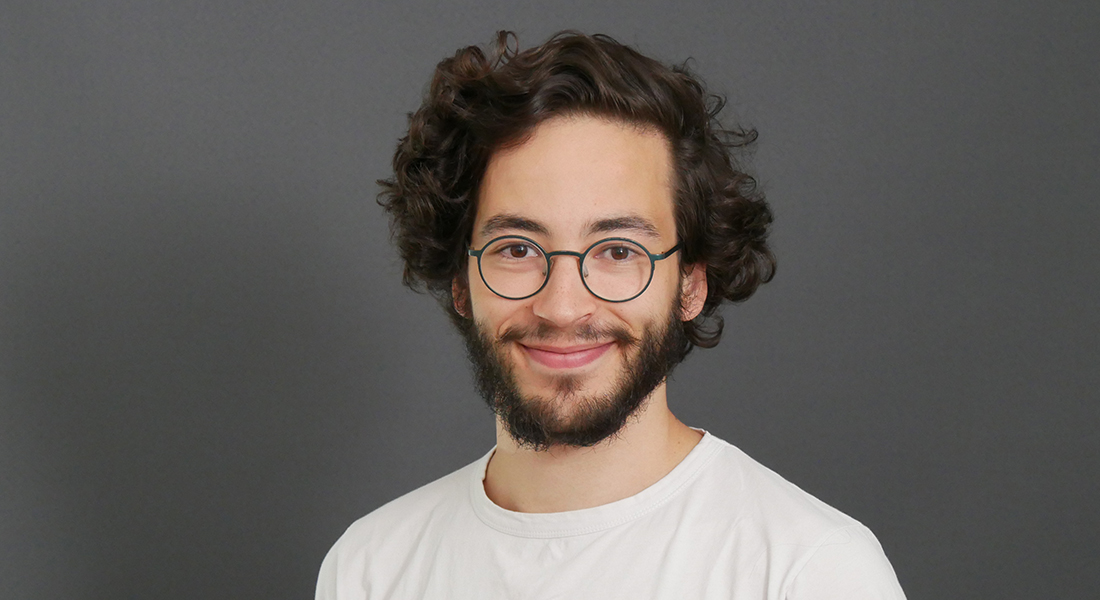 Maxime is French and studied in the École Normale Supérieure (ENS) and jointly at Sorbonne Université, where he got his master's. His thesis was under the supervision of Geoffroy Horel and was eventually titled "A multiplicative comparison of MacLane homology and topological Hochschild homology".

“Thanks to the ENS' weird curriculum, I was able to visit Copenhagen for a year between my master's and my PhD”, says Maxime.