First of January 2023 started Lasse Harboe Wolff as an PhD student at the Centre for the Mathematics of Quantum Theory within the Analysis & Quantum section. 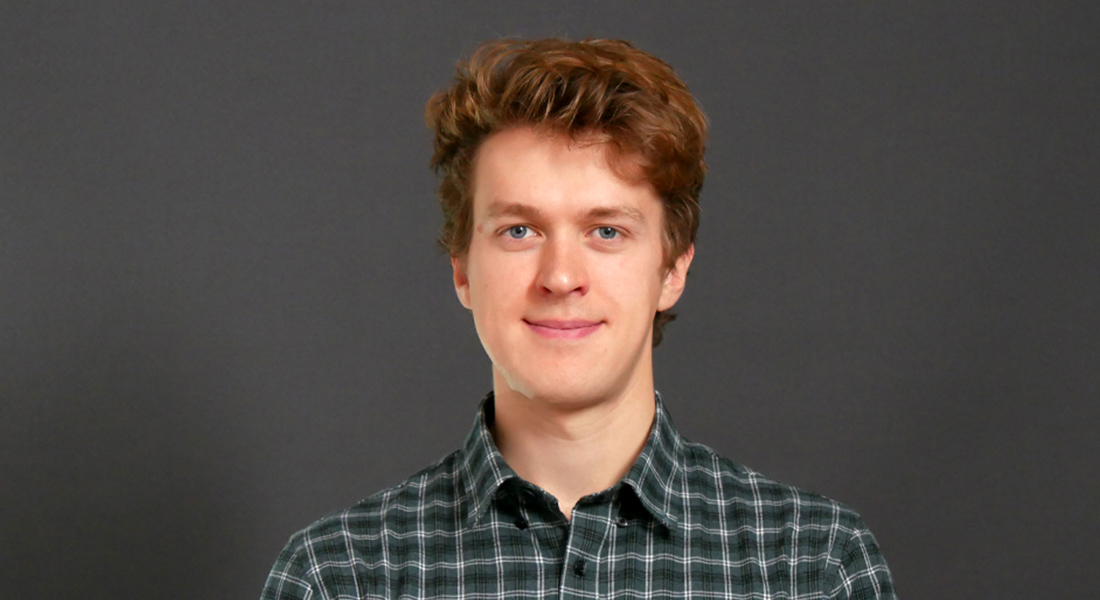 Lasse will investigate the open problem of finding Von Neumann entropy inequalities beyond strong sub-additivity and topics related to the Black Hole Information Paradox. His principal supervisor is Matthias Christandl and Bergfinnur Durhuus is his co-supervisor.

- Though I am from Denmark, this will be my first affiliation with a Danish university, says Lasse.

- I hold a Master of Mathematical & Theoretical Physics (MMathPhys) degree from the University of Oxford, where I did a 4-year integrated master’s degree. Initially studying for the degree Master of Physics and Philosophy, I changed studies before my fourth year to finish with the MMathPhys degree.

- I am still very interested in many varied areas within mathematics, physics and philosophy.

You can find Lasse at the QMATH office in Vibenshuset.