Joachim Kock is employed for two years as an associate professor on a Marie Curie Experienced Researcher Fellowship. He will be working with the section for Algebra & Geometry and the Copenhagen Centre for Geometry and Topology. 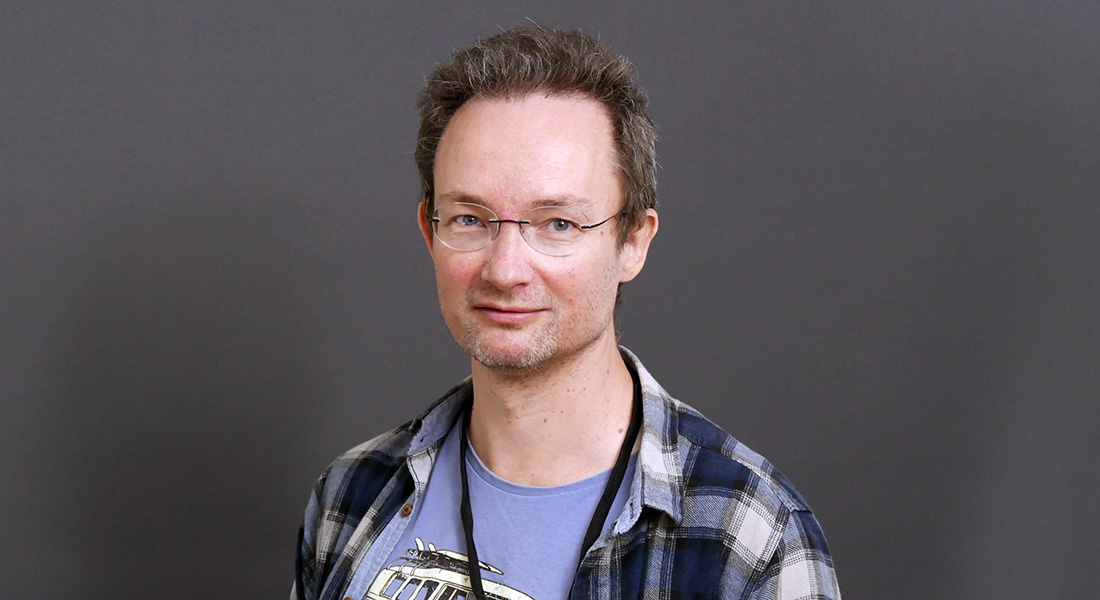 In collaboration with Jesper Michael Møller he will work on the homotopy theory of finite groups, in particular with higher-categorical generalisations of subgroup posets.

The ultimate goal is Quillen's conjecture, open since 1974: {\em For G a finite group and p a prime number, if the geometric realisation of the poset of non-trivial p-subgroups of G is contractible, then G has a non-trivial normal p-subgroup.} The significance of the conjecture lies in the subtle connections between group theory, homotopy theory and combinatorics that it expresses and exemplifies.

He has worked mainly within algebraic geometry, category theory and homotopy theory, with applications in algebraic combinatorics, but his work has also taken him around topics in probability theory, mathematical physics and theoretical computer science.