James Hyde was employed as a postdoc on 1 August 2022 in the Analysis & Quantum Section. His mentor is Magdalena Musat. 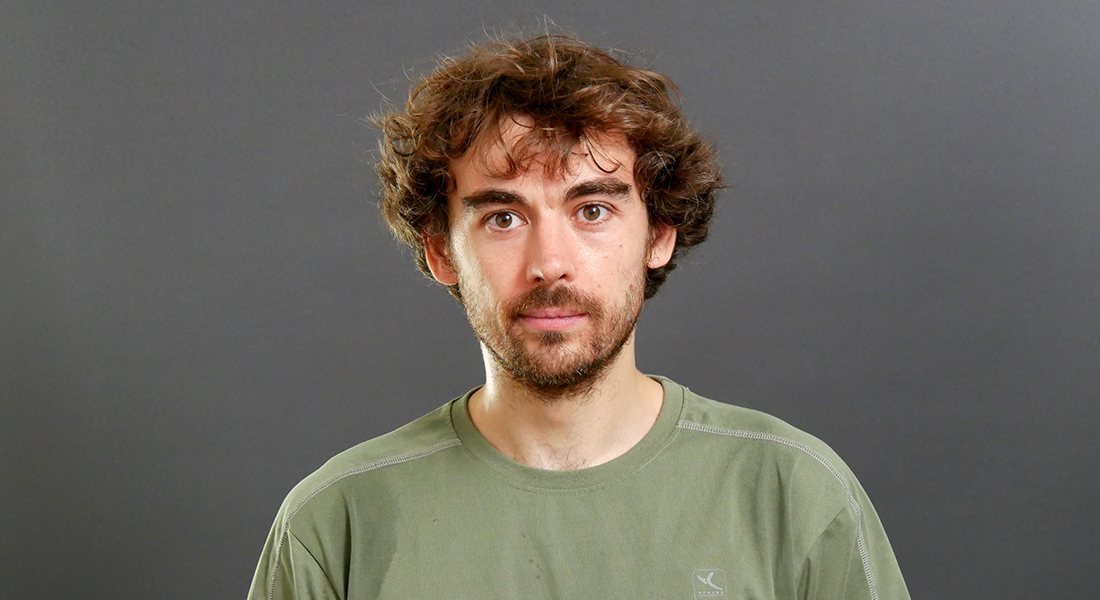 James is from the UK and is interested in (infinite) groups of homeomorphisms, usually of the Cantor set, the circle, the line or the disc. For example the Thompson groups and their generalizations. James's work often involves using dynamic arguments involving commutators to better understand properties like finite generation, 2-generation, finite presentation or simplicity for such groups.

James received his PhD from the University of St Andrews in Scotland in 2017 under Collin Bleak and Nik Ruskuc and was a postdoc at Cornell University (USA) under Justin Moore from 2019 until 2022.