Professor Hélène Esnault is employed part-time at the Department of Mathematical Sciences, UCPH, from January 2023. She will work here three months every year from January to March with the Algebra and Geometry section. 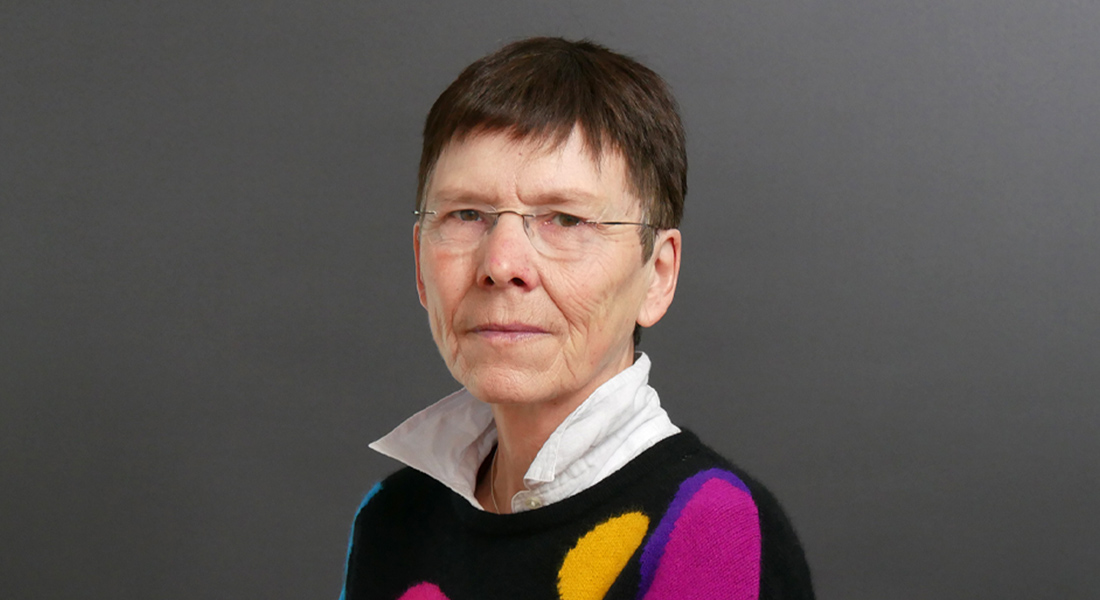 Hélène Esnault works in the broad area of algebraic-arithmetic geometry, notably its connections to differential equations on one side and diophantine geometry and number theory on the other. In the last 20 years, she proved:

Here in Copenhagen, Hélène Esnault wishes to interact with Lars Hesselholt and Dustin Clausen on topology and its relation to $p$-adic geometry - and in a broader frame, with all the members of the Algebra and Geometry section.

Hélène Esnault earned her PhD in 1976 from the University of Paris VII with a dissertation on Rational singularities and algebraic groups, under the direction of Lê Dũng Tráng.

She did her habilitation at the University of Bonn, Germany, in 1985, became a Heisenberg Fellow at Max-Planck Institute until 1989, and a full professor at the University Duisburg-Essen (1990-2012). She moved in 2012 to Berlin where she became the first Einstein Professor at Freie Universität Berlin in 2012, as head of the algebra and number theory research group.

She is an editor of numerous mathematical journals, for example Duke, is a member of the Leopoldina, the national German academy, and of the Academia Europea. She holds several honorary degrees, in Vietnam, France and the US.