Damian Osajda has been appointed as Associate Professor at the Department for Mathematical Sciences from 1 September 2022. 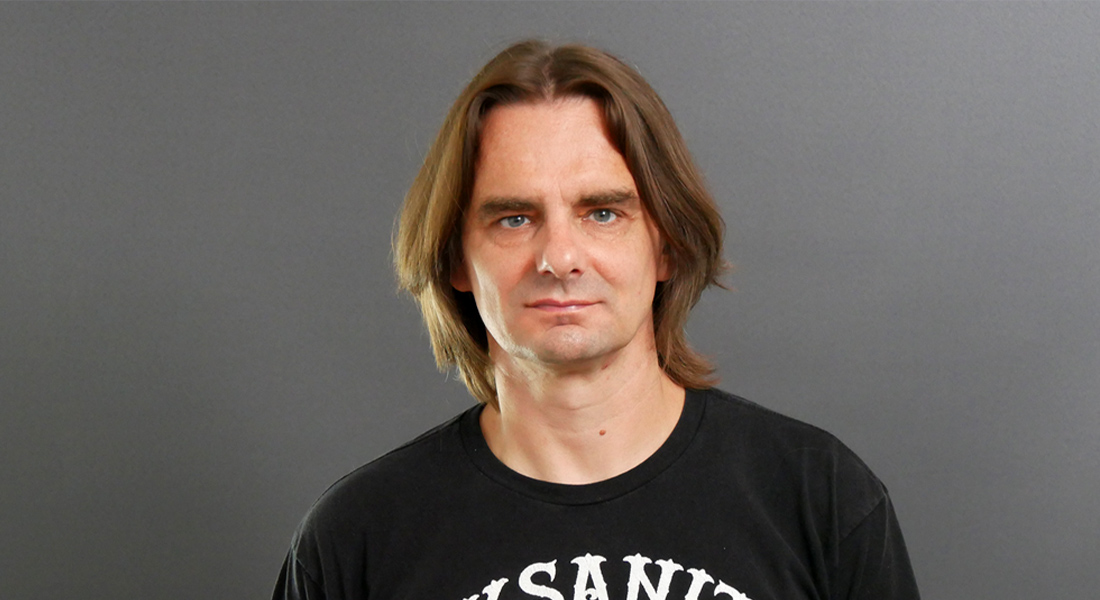 Damian comes from Poland and obtained his PhD at the Institute of Mathematics of the Polish Academy of Sciences in 2004. Since then he has been holding postdoc positions in Paris, Berkeley, Strasbourg, and Lille. He had visiting positions in Montreal and has been employed in Vienna and in the University of Wrocław and the Polish Academy of Sciences.

Damian will be working with the section of Analysis & Quantum, with dual affiliation with the Algebra & Geometry section.

Damian's main area of research is Geometric Group Theory, with the main field of expertise being groups acting on spaces with some nonpositive-curvature-like features. His main achievements are in:

His work is strongly related to - and he collaborates with researchers within - e.g. metric graph theory, functional analysis, and combinatorial optimization.