Dagur Tomas Asgeirsson is employed as a PhD student from 1 September 2021. He will be working with the Centre for Geometry and Topology under the supervision of Dustin Clausen. 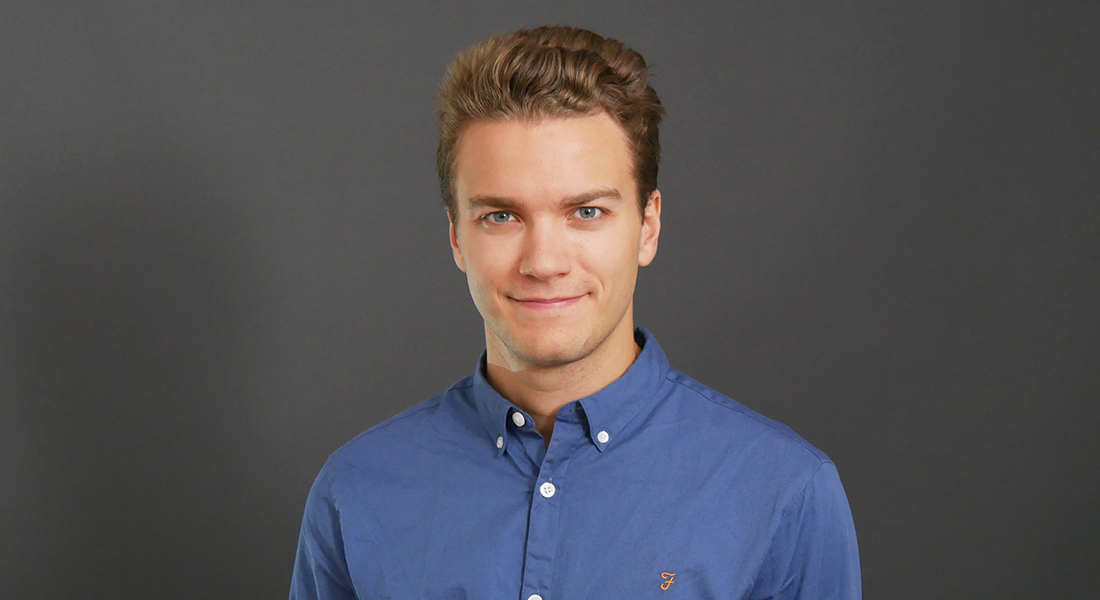 Dagur will be working on condensed mathematics, which he also worked on during his master’s at the Université de Paris, France. He has a bachelor in mathematics from the University of Iceland.

Dagur's description of his PhD project:

“Condensed sets are a new alternative to topological spaces, which are especially useful for mixing with algebraic structures such as rings and modules. They have a variety of applications, but have so far mostly been explored in the context of analytic geometry: using condensed sets, a new notion of analytic space can be defined, which simultaneously generalises scheme theory, complex analytic geometry, rigid analytic geometry, and real manifolds, and simplifies and unifies some important theorems in these subjects”.

Dagur has been studying the foundational material for condensed sets as part of his Master's project, and he is well-placed to explore this new ground and see what contributions can be made. The precise direction of the project has not been determined as of yet.