Blazej Ruba was employed on 1 August 2022 as a postdoc at the Department of Mathematical Sciences, associated with the Analysis & Quantum Section. 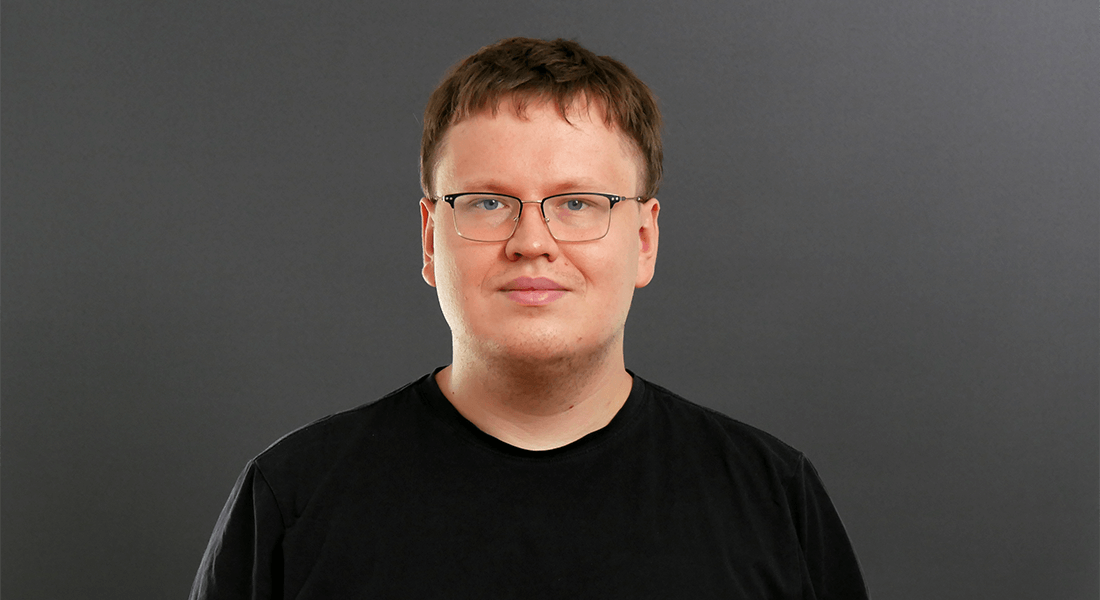 Blazej will be working with the Villum Centre for the Mathematics of Quantum Theory (QMATH) under supervision of Jan Philip Solovej.

Blazej is a mathematical physicist working on quantum many body systems, described in frameworks such as topological quantum field theories, lattice models and differential operators. He uses tools from algebraic topology, algebra and functional analysis. Recently he has been studying a class of integrable spin systems called Pauli stabilizer codes.

Blazej obtained his PhD in physics in June 2022 at the Jagiellion University in Cracow, Poland. The thesis was on higher gauge theories and bosonization, both in the context of lattice systems. His scientific advisor was Leszek Hadasz. His master and bachelor were obtained in the same institution in 2018 and 2016.