Arina Voorhaar started as a postdoc in the section Algebra & Geometry on the first of October 2022. 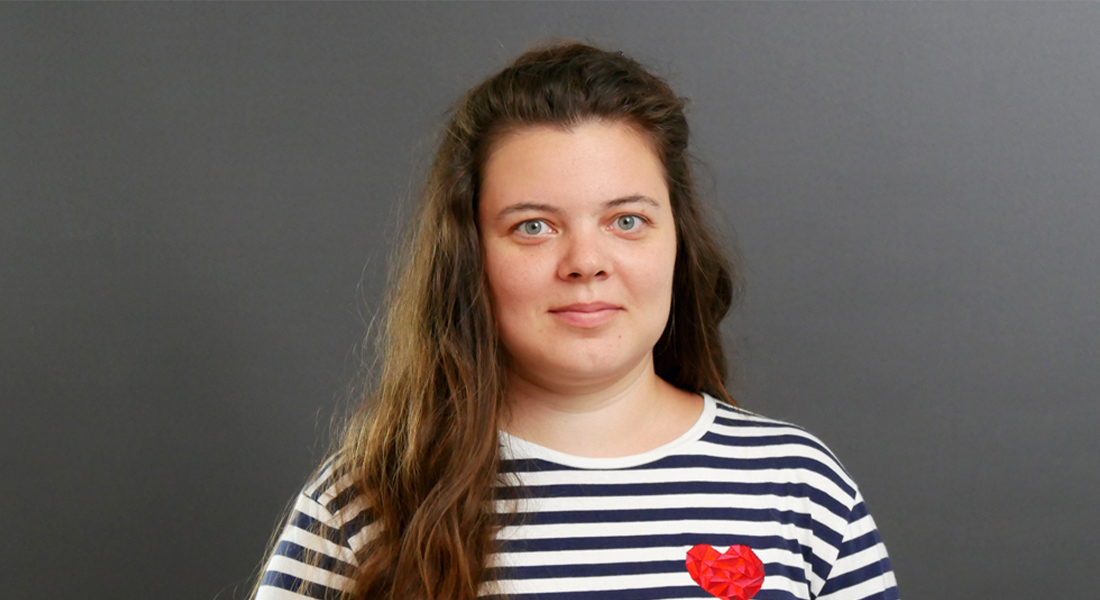 Arina obtained her Master’s degree in Mathematics at the University of Geneva, Switzerland, and then went on for a PhD in the same department under the supervision of Anton Alekseev and Alexander Esterov.

She finished her PhD in August 2022 with the dissertation titled "On the Newton Polytope of the Morse Discriminant".

As a postdoc in Copenhagen, she plans to continue building bridges between algebraic and convex geometry, singularity theory and combinatorics with prof. Karim Adiprasito as her mentor.