Jonas Peters, Professor of Statistics, and Karim Adiprasito, Professor of Mathematics, will give their inaugural lectures Friday 24 January 2020 at 13:30 followed by a reception.

The lectures take place in HC Ørsted Instituttet’s Auditorium 1, and the reception takes place in front of Auditorium 1. 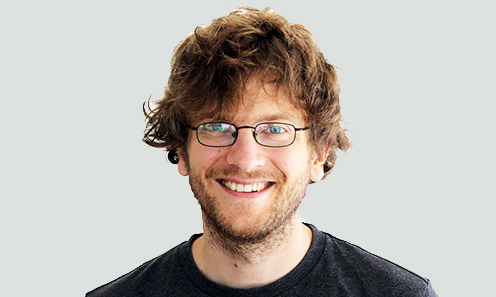 Jonas’ abstract for his lecture:

"Causality enters data science in different ways. Often, we are interested in knowing how a system reacts under a specific intervention, e.g., when considering gene knock-outs or a change of policy. The goal of causal discovery is to learn causal relationships from data. Other practical problems in data science focus on prediction. But as soon as we want to predict in a scenario that differs from the one which generated the available data (we may think about a different country or experiment), it might still be beneficial to apply causality related ideas. We present assumptions, under which causal structure becomes identifiable from data and methods that are robust under distributional shifts. We further present several challenges in data science that may be addressed in future research. No knowledge of causality is required".

Jonas has been an associate professor at our department for three years before he was appointed professor.
Jonas was born in 1984 in Nordhorn, Germany. He graduated from the University of Cambridge and the University of Heidelberg, and was a PhD student at the Max Planck Institute for Biological Cybernetics, Tübingen, and ETH Zurich where he received the ETH Medal for an outstanding PhD thesis in 2012.

Between 2012 and 2015, he was postdoc at ETH Zurich, and visiting researcher at Microsoft Research in Redmond (WA), UC Berkeley (CA) and Carnegie Mellon University (PA). He became afterwards group leader of the Causality Research Group at the Max Planck Institute for Intelligent Systems, Tübingen.

In 2017, Jonas received the Carlsberg Foundation's Distinguished Associate Professor Fellowship for the research project “Learning by doing: How to adapt to changing environments”. In 2018 he received a grant from the VILLUM Young Investigator Program funding the project "Causal Learning in Real World Applications". In 2019 he was awarded The Guy Medal in Bronze from the Royal Statistical Society. 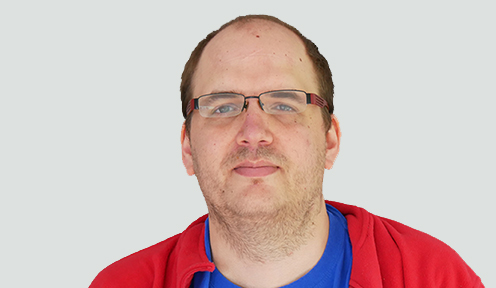 Karim’s abstract for his lecture:

Karim was born in 1988 in Aachen, Germany. He did his undergraduate studies at TU Dortmund, receiving a Diploma in Mathematics with Tudor Zamfirescu, on the way spending a year at the Indian Institute of Technology, Bombay. In 2013 he graduated from the Free University in Berlin with a PhD thesis entitled "Methods from Differential Geometry in Polytope Theory". After being an EPDI fellow at Institute des Hautes Études Scientifiques, Paris, a Minerva fellow at the Hebrew University, Jerusalem, and a member at the Institute for Advanced Study, Princeton, he joined the faculty of the Hebrew University in 2015 (tenured 2016).

Karim’s work has earned him a multitude of prizes. He was awarded the European Prize in Combinatorics in 2015, as well as the Klachky prize of the Hebrew University in 2017. He also holds a 2016 ERC starting grant and a grant from the Israel Science Foundation. In November 2018, he was awarded the prestigious New Horizons Prize in Mathematics.

The Department of Mathematical Sciences invites all to a reception after the lectures (at 15:00) in front of the auditorium.