Professor of mathematics Morten S. Risager will give his inaugural lecture at Department of Mathematical Sciences Friday 15 June 2018 at 14:15, followed by a reception. 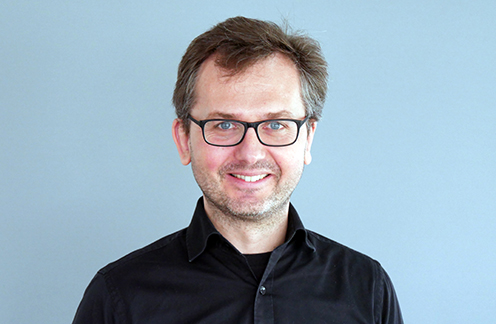 Morten S. Risager will talk about “Distribution of modular symbols”:

“Modular symbols are important tools. They can be used to compute fundamental objects in number theory: modular forms, the homology of modular curves, ranks of elliptic curves, and special values of L-functions. I will explain my latest result on modular symbols proving a conjecture of Mazur and Rubin.”