The Dean has appointed Hans Plesner Jakobsen - former Head of the Section for Mathematics - Affiliated Professor at the Department of Mathematical Sciences. 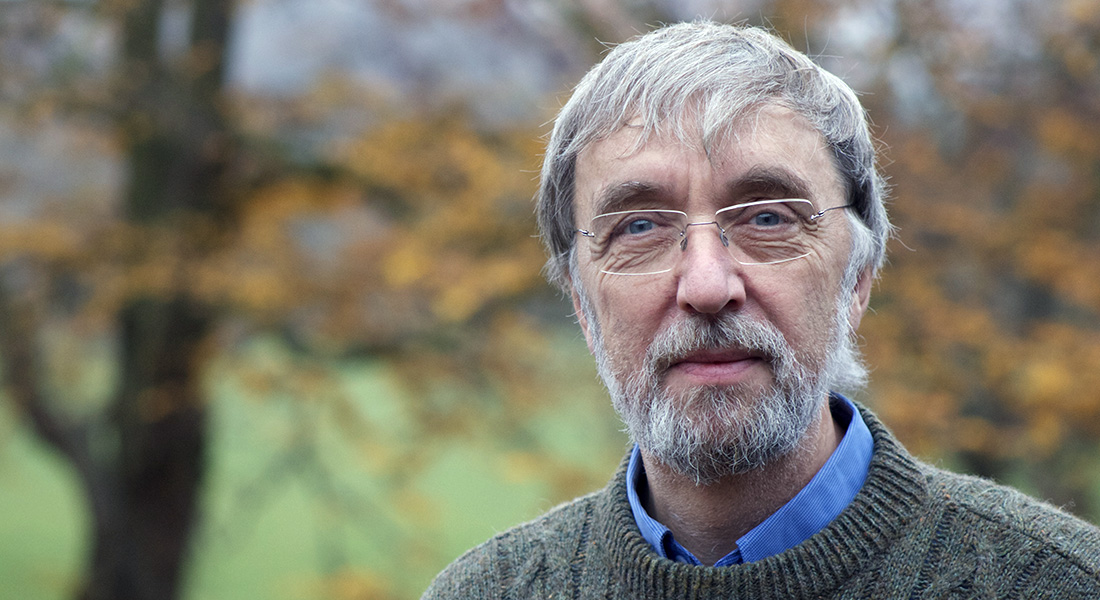 Hans Plesner Jakobsen is an expert in the representation theory of (super-)Lie groups and algebras and in quantized function algebras with strong connections to various branches of mathematical physics. The affiliation of Hans Plesner Jakobsen will contribute to maintaining the Departments high-level expertise and capacity of supervision in these important areas.

Hans Plesner Jakobsen finished his PhD with Irving E. Segal as advisor at MIT in 1976. After 3 years as Assistant Professor at Brandeis University, he returned to Denmark and held research positions at the University of Copenhagen (UCPH) funded by grants from the university, the Danish research council (SNF), and the Royal Danish Academy of Sciences and Letters. UCPH then employed him as Associate Professor in 1984, a position he held until his retirement in 2019. He was awarded the degree of Dr. Scient. at UCPH in 1989. In the period 1999-2006, he was Head of the Mathematics Section under the Department of Mathematical Sciences.

More recently, Hans Plesner has worked on several aspects of quantized function algebras, also entering the modern theory of quivers and their relation to quantum theories.

Hans Plesner Jakobsen’s area of expertise is of great importance to several other mathematical disciplines within analysis, geometry, topology, and mathematical physics, and his continued affiliation with the Department will significantly improve the possibility to provide relevant support and guidance to MSc and PhD students, as well as other young researchers in the Department.