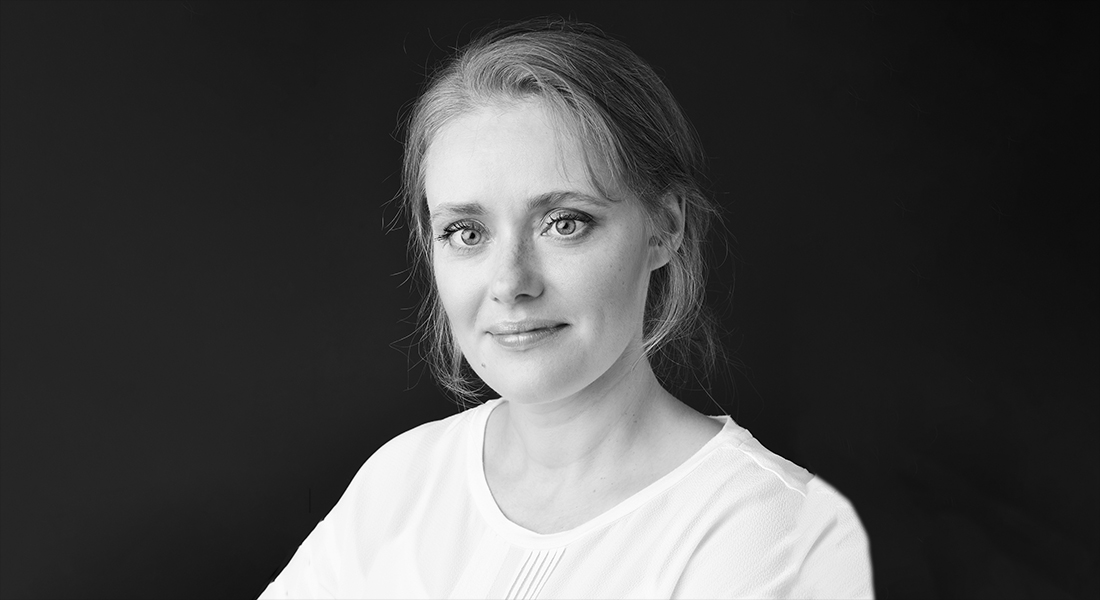 Laura is an associate professor in Mathematical Physics and Quantum Information Theory. She is working with the Villum Centre for the Mathematics of Quantum Theory (QMATH).

The prestigious ERC Starting Grants are targeted young talented researchers who will establish their own research teams. Each grant is meant to create ideal circumstances for an already promising research career with the opportunity for in-depth independent research.

Laura Mančinska states: “It is an exciting time for quantum computing as the capabilities of quantum hardware begin to meet the requirements of theoretical quantum protocols. This lends new urgency to the fundamental question of the theory of quantum computing: For which tasks do quantum technologies hold an advantage over their conventional counterparts?

“My proposal addresses this fundamental question in the context of information processing with interacting parties, which is the natural setting for problems in cryptography, communication, and distributed computing. Together with my team, we will take a two-pronged approach.

“Our first major goal is to better understand the resources needed for quantum advantages, specifically the uniquely quantum resource of entanglement. To this end, we will develop new tools that will provide an entirely new way to think about many-party tasks and identify scenarios in which the generally elusive quantum advantages can be detected and realized efficiently. We will also address major outstanding challenges like elucidating the difference between two competing mathematical descriptions of entanglement.

“The second goal of my proposal is to develop new algorithms for many-party tasks in situations where the input data is quantum. This will include new implementations of key quantum subroutines as well as efficient algorithms for error reduction and computing on noisy data.”

Laura already has a small group of researchers around her, but the ERC grant will allow her to fund three more postdocs and two more PhD students.

Laura Mančinska holds a PhD degree in Quantum Information from the Department of Combinatorics and Optimization at the University of Waterloo, Canada. She is originally from Latvia, where she did her undergraduate degree in computer science.

Laura’s research falls, broadly speaking, within the area of quantum information and computing, a field formed at the intersection of mathematics, computer science, and physics. She has collaborated with people from all of these three major sciences on projects with very different focuses.

She received 2021 the Villum Young Investigator grant for the project "Trustworthy Quantum Technologies".