Associate Professor Torben Krüger has been granted 2.7 million DKK to a research project exploring how random matrix theory can be used in e.g. neuroscience. 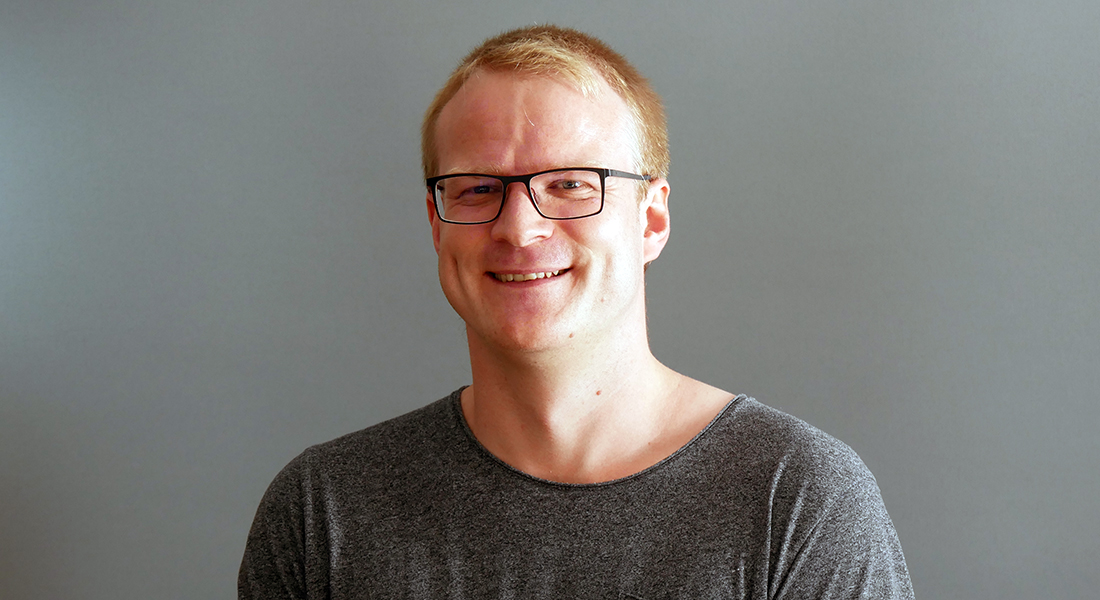 The Novo Nordisk Foundation’s Project Grant in the Natural and Technical Sciences 2020 fund the project “Dynamics on Correlated Networks”. It is planned with two two-year postdoc positions and runs for three years.

Realistic networks, arising e.g. in neuroscience, typically have an intricate correlation structure that is tied to underlying geometric structures. In particular, the anatomy of dendrites implies correlations on a much larger scale than the typical neuron density would suggest, but still on smaller scales than the diameter of the entire brain.

The speed at which information is spreading through the system now depends on the relative sizes of A/l and L/A. Studying this dependence is one of the goals of the project.

In mathematical terms, the project studies high dimensional systems of differential equations that are randomly coupled. This coupling is quantified by a random connectivity matrix. The purpose is to study the effects of complex geometric structures underlying the connectivities on the long-time asymptotic behaviour of the solutions to these evolution equations.

The postdocs to be hired for this project will interact closely with the research group working on the Villum funded project “Universality in Disordered Quantum Systems”, also lead by Torben Krüger. Both projects apply a robust approach to random matrix theory to model high dimensional disordered systems with underlying geometric structures. This is in contrast to many traditional random matrix models that are structurally simple and have a high degree of symmetry; a feature that often makes them exactly solvable, but does not allow to incorporate more complexity.

The focus of the two projects, however, is quite different. The Villum project is oriented towards the study of charge transport through quantum systems, which is a static (spectral) question. The NNF project studies the dynamic evolution of activities within a correlated network.