Title: The story of 3N points in a plane 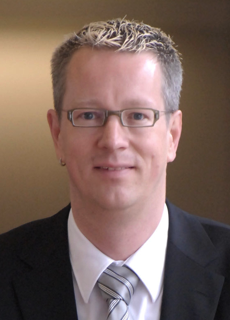 Abstract: More than 50 years ago, the Cambridge undergraduate Bryan Birch showed that any "3N points in a plane" can be split into N triples that span triangles with a non-empty intersection. He also conjectured a higher-dimensional version of this, which was proved by the young Norwegian mathematician Helge Tverberg in 1964 (freezing, in a hotel room in Manchester).

This is the beginning of a remarkable story that I will try to survey in this lecture. Highlights include the discovery that "3N-2 points in a plane" would have been enough (and perhaps even a better starting point); a topological version, proved by Bárány, Shlosman & Szücs for the case when N is a prime; a "colored version" of the problem proposed by Bárány & Larman in 1989, and finally proven in 2009 (joint with Blagojević and Matschke); and the recent discovery, that from the topological version by Bárány-Shlosman-Szücs, one can get a lot of other results "nearly for free" (joint work with Pavle Blagojević and Florian Frick).