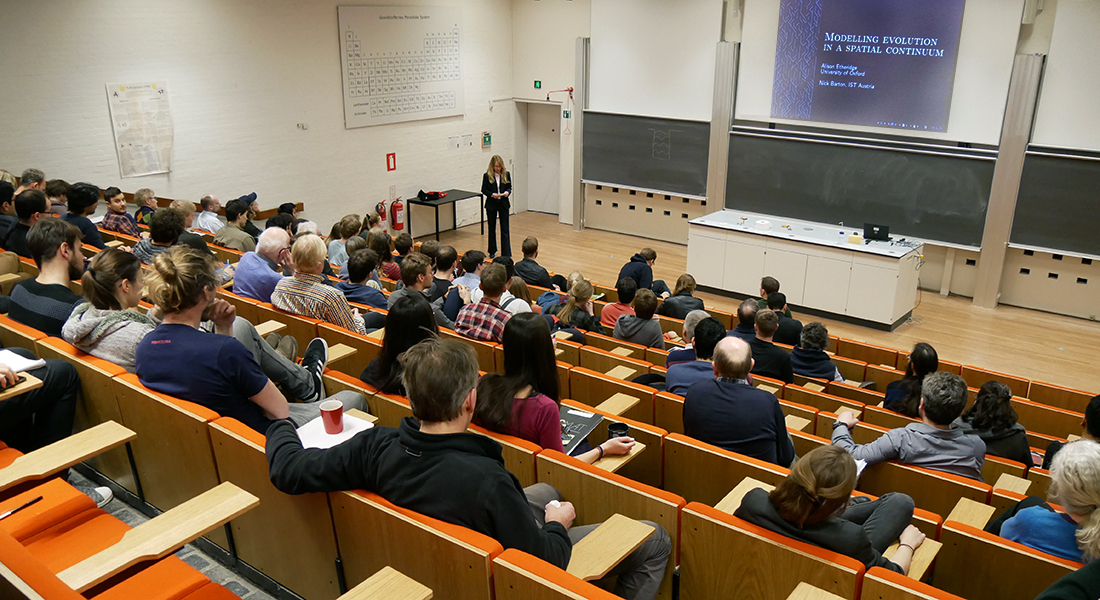 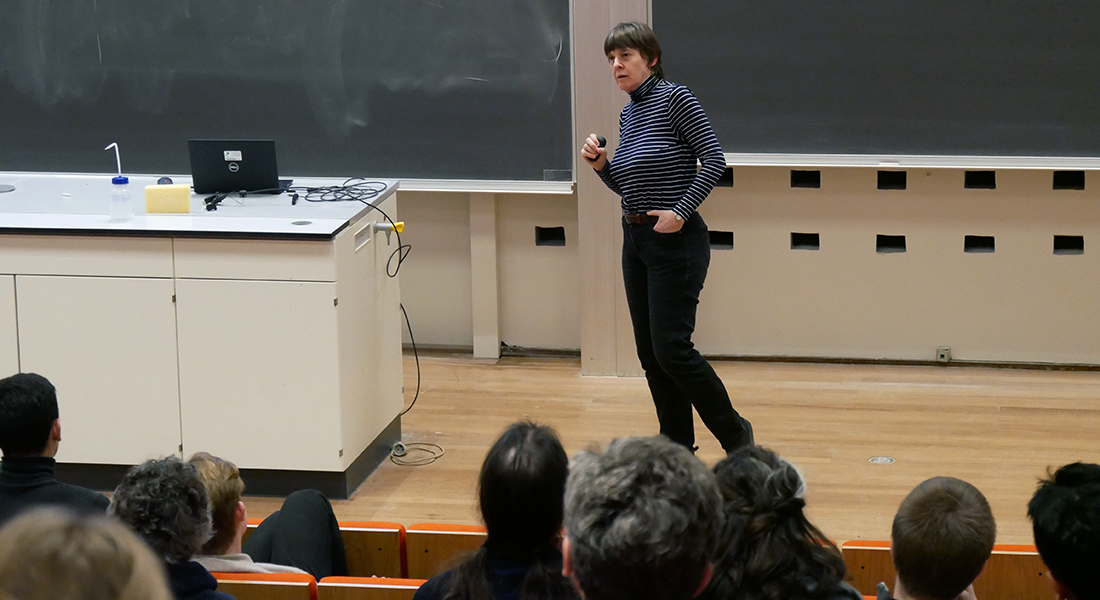 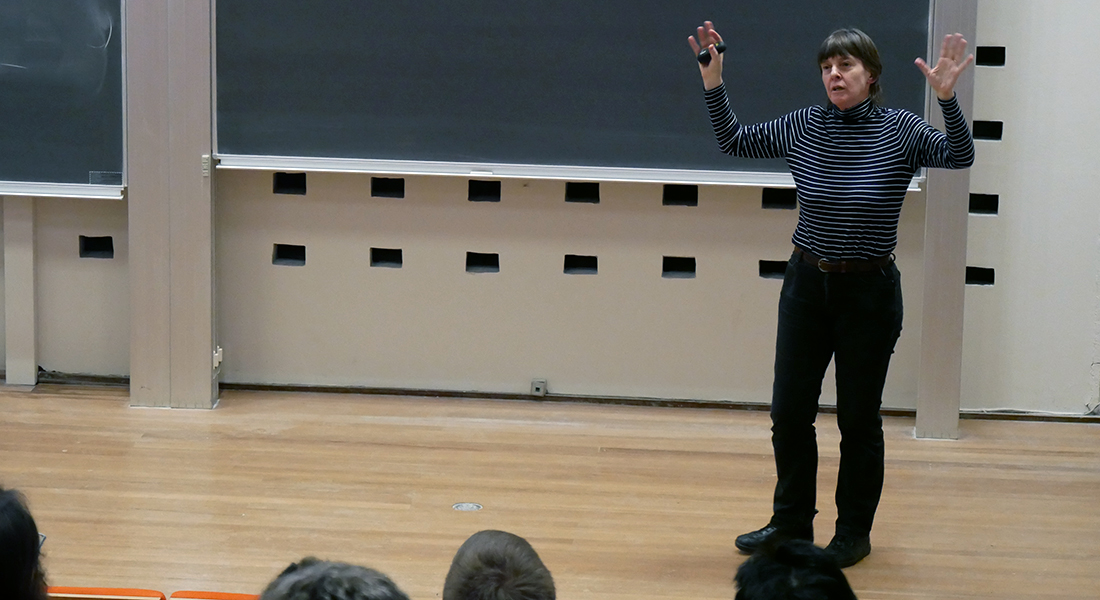 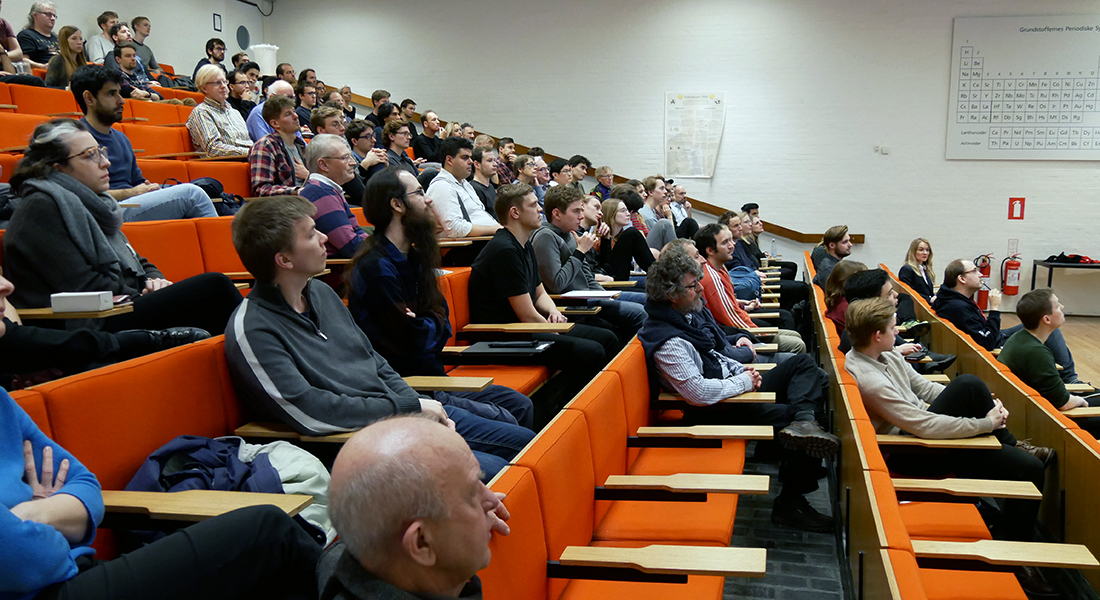 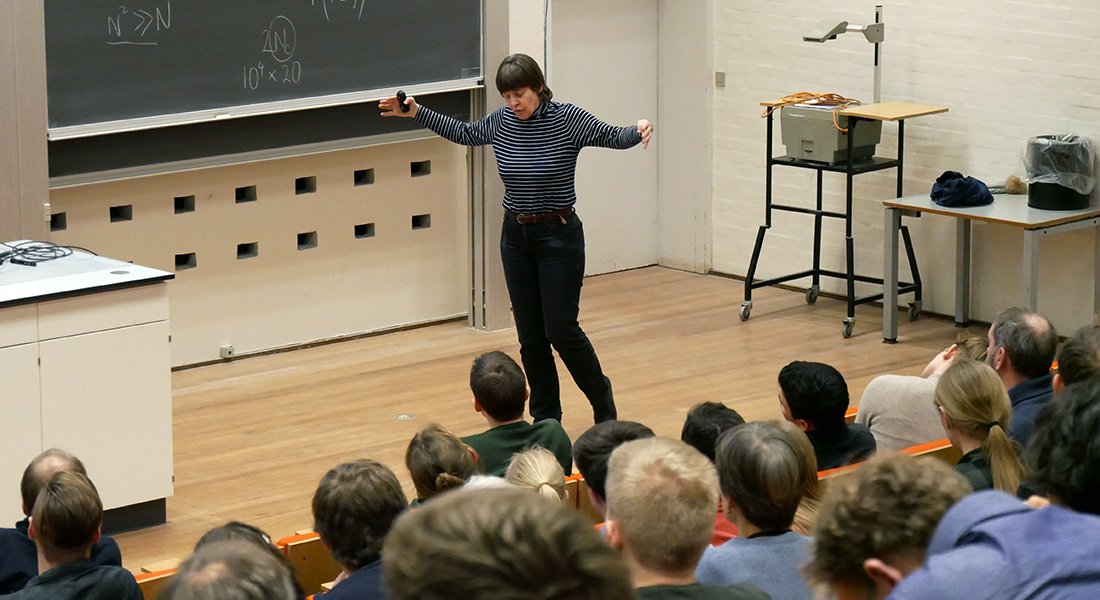 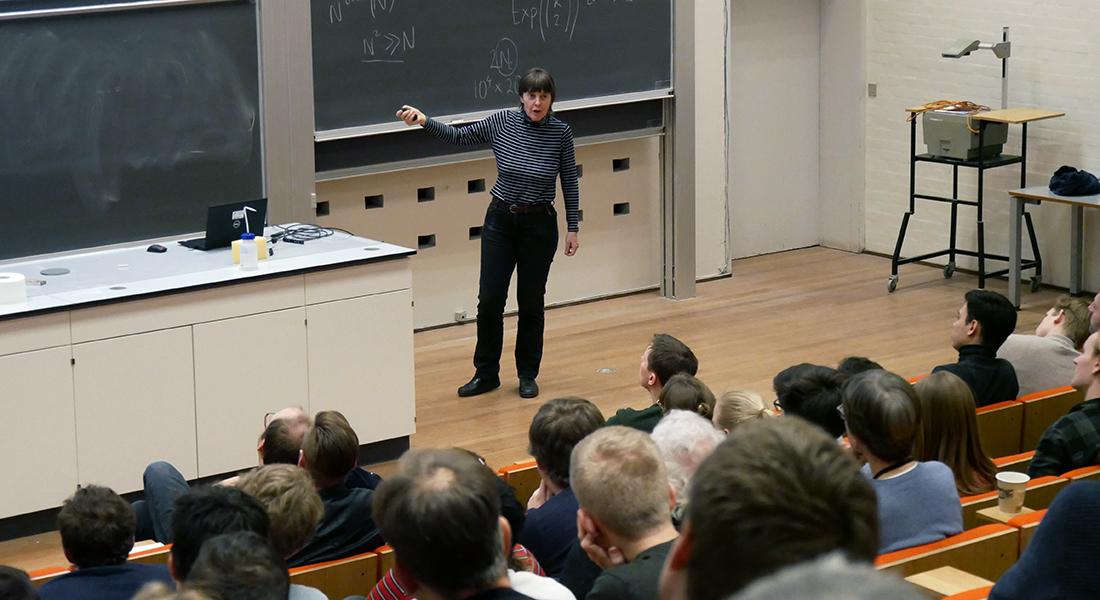 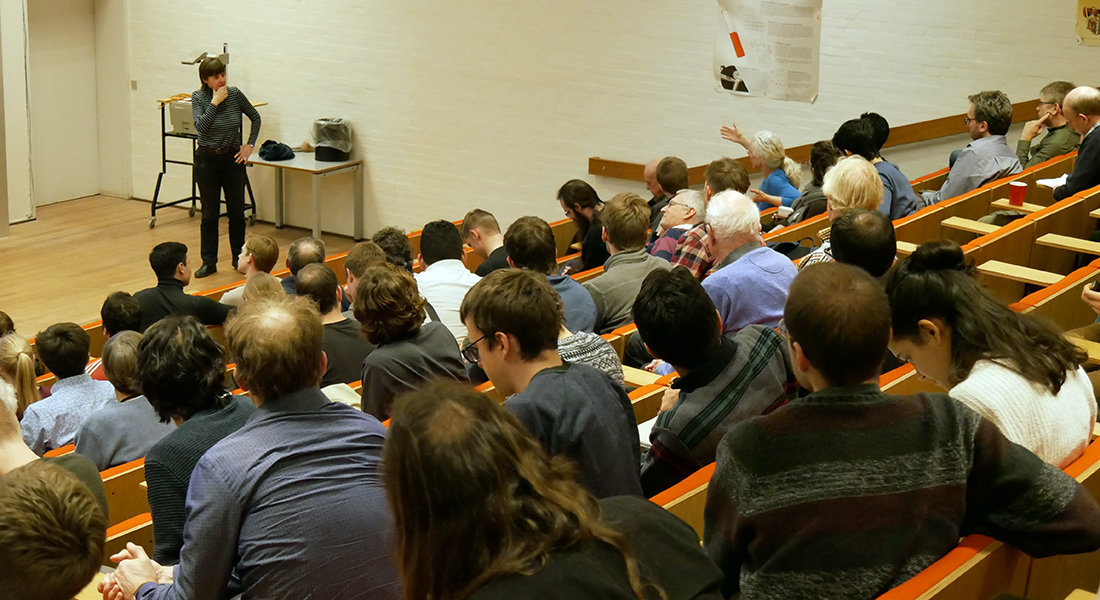 Abstract:  For over a century, mathematical models have played a fundamental role in theoretical population genetics. In turn, population genetics provides a wealth of mathematical challenges. In this lecture we shall focus on the models which arise when we try to model the interplay between the forces of evolution (mutation, selection, random genetic drift etc) acting on a population. We shall begin with some classical models for so-called panmictic populations, before turning to the complications that arise when we try to incorporate spatial structure.The challenge is to provide consistent forwards in time models for the way in which the frequencies of different genetic types evolve in the population, and backwards in time models for the ways in which individuals sampled from the population are related to one another. 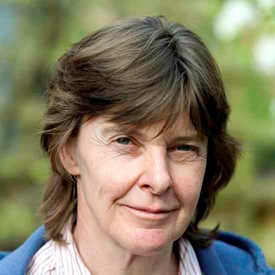