From September to December 2022, Pedro Vinícius Ferreira Baptista will work as a research assistant at the QMATH centre. 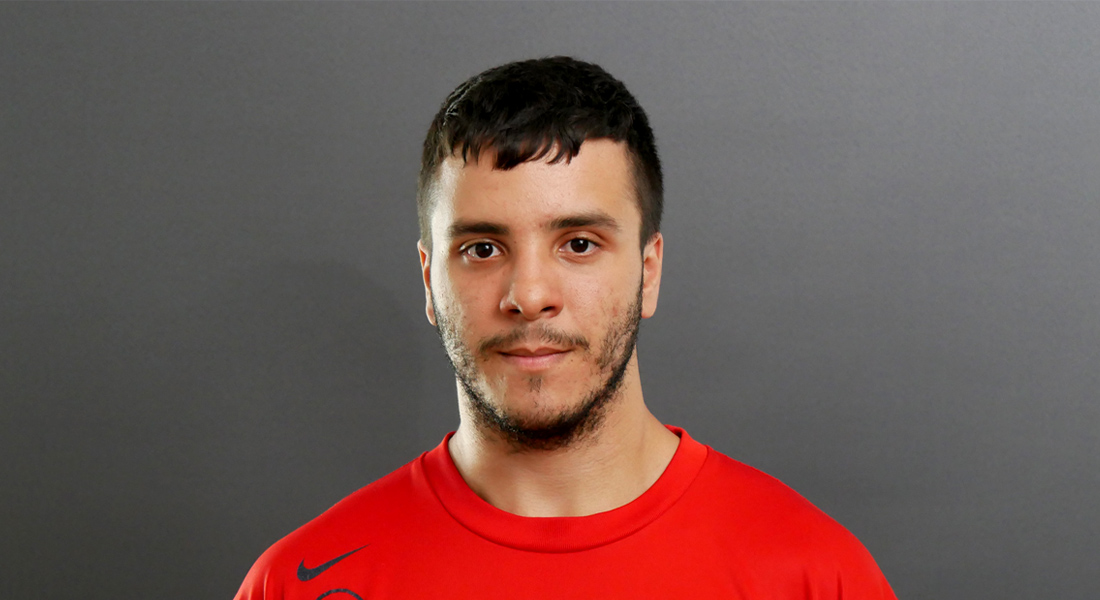 Pedro will be working with Dr Laura Mančinska. At the moment, they are aiming to work on self-testing, which is a tool for certifying what a quantum device does by merely making classical observations of the quantum correlations of the device.

“The goal would be to be able to develop techniques that would allow us to construct more examples of quantum behaviours that can be self-tested,” says Pedro.

Pedro is from Belo Horizonte, the capital city of Minas Gerais, a state in Brazil. He did an integrated professional course in Informatics together with his highschool at CEFET-MG (Federal Center for Technological Education of Minas Gerais). After that, he did both his undergrad and masters at the Federal University of Minas Gerais (UFMG).

Pedro’s master's and undergrad degree was in Computer Science. His master's dissertation was about state transfers in continuous time quantum walks in graphs. In particular, deciding "whether a pretty good state transfer happens or not."