Florian Naef is employed from 1 July 2021 as a postdoc in the Copenhagen Centre for Geometry and Topology, where Professor Nathalie Wahl will be his mentor. 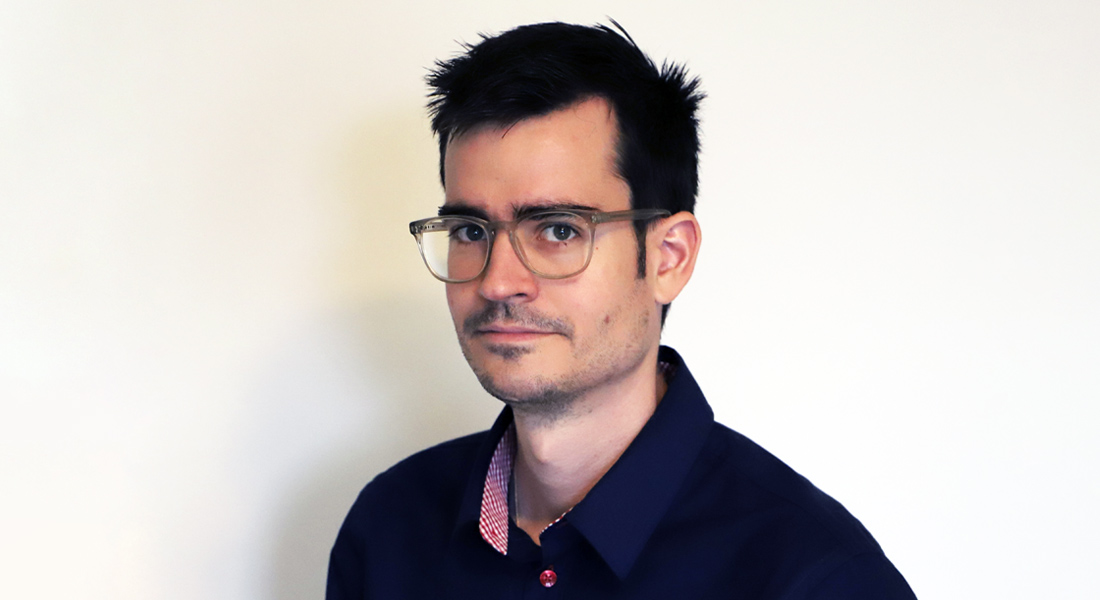 Florian arrives with a prestigious Marie Skłodowska-Curie fellowship. His research project is called "String topology and homotopy Frobenius algebras". He says about his project:

“The goal is to understand to what extent string topology is homotopy invariant and study possible obstructions. String topology is the study of cutting and gluing operations on the space of loops on a manifold. One leading question is whether one actually needs a manifold or if one could get by with any topological space that satisfies Poincare duality. There are hints that the latter is not enough in general. My goal is to study how much more is needed”.

Florian received the 2018 Henri Fehr Prize for the best doctoral thesis in mathematics at the University of Geneva (Switzerland). His thesis is called “Non-commutative differential calculus and its applications in low-dimensional topology” - under the direction of Prof. Anton Alexeev.