The European Mathematical Society has at its June 2022 council meeting elected Professor Jan Philip Solovej as the next president of the Society. 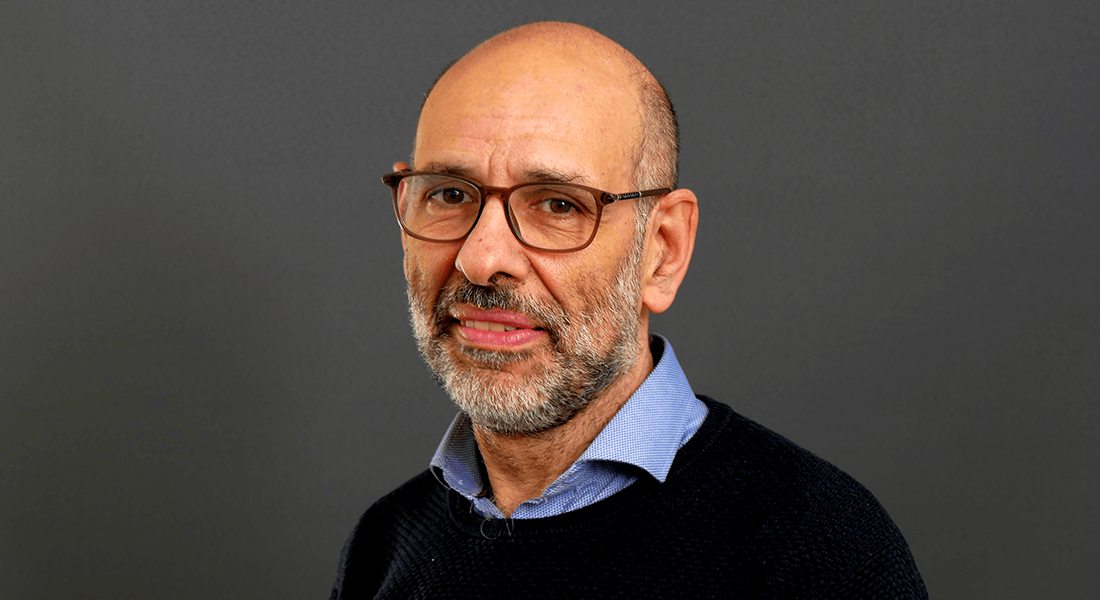 Jan Philip's term as president will be for a four-year period starting January 2023.

The Society works to promote all aspects of mathematics in Europe from education to research. The EMS also has a publishing house the EMS Press that publishes books and several high-profile journals including The Journal of the European Mathematical Society.

“As president of EMS I will work to consolidate the Society as an inclusive organization with the goal to increase the visibility of mathematics in society and to celebrate mathematics in all its great diversity”, says Jan Philip Solovej and continues:

“The Society has recently established a young academy and this is a first step in reaching out to young mathematicians and in general to increase the membership base. The creation of the EMS Press is very important in the Open Access landscape of publishing, but the Society should also be an active voice for open science in general.”

“The European Mathematical Society is an increasingly important player in the global mathematical community, and it is a very influential post to be president of this society. The Department of Mathematical Sciences is proud that Jan Philip Solovej will occupy this important position in the coming period”, says Professor Mikael Rørdam, Deputy Head of Department for research.

Jan Philip Solovej is a professor of mathematical physics. MSc from the University of Copenhagen in 1985, became a PhD in mathematics from Princeton University, USA, where he later served as an assistant professor for a number of years. He was a researcher at various universities in the United States for more than 10 years.

1995-1997 he was a research professor at Aarhus University, Denmark, and has since 1997 been a professor at the Department of Mathematical Sciences, University of Copenhagen. Since 2016, Solovej has been the Centre Leader of the VILLUM Centre of Excellence for the Mathematics of Quantum Theory (QMATH) and will be the head of studies for a new MSc programme in Quantum Science.

Solovej has been chairperson of the DFF Research Council for Nature and the Universe and is a member of the Royal Danish Academy of Sciences and Letters. In 2001, he received the Harald Prize for Teaching (from the students of the University of Copenhagen), and in 2002, the Samuel Friedman (Rescue) Award for "significant contributions to mathematical physics". In 2019, he became editor-in-chief of the Journal of Mathematical Physics and in 2020 a member of the Academia Europaea. In 2021 he received the Henri Poincaré Prize, the most prestigious international prize in mathematical physics.