Adam P. W. Sørensen is heading for Australia with FNU-stipend

On February 15  Adam P. W. Sørensen, PhD from Department of Mathematical Sciences will head towards new challenges as a postdoc at the University of Wollongong in Australia. Adam's postdoc-position is due to a stipend from The Danish Council for Independent Research | Natural Sciences. The stipend is a so-called individual postdoc stipend at 1.8 mil dkk.

The stipend will be used for developing Adam's research into the structure of C*-algebras. Adam uses Graph C*-algebras as point of departure for his research because of their geometrical nature which makes them easier to study than general C*-algebras. Never the less their structure is rich enough to give powerful insights into many other C*-algebras.

In connection to Adam's research Wollongong is particularly interesting because the systematic research within Graph C*-algebras started in Australia due in part to the effort of professor David Pask who is now at the University of Wollongong. The effort of developing this research is still maintained now a days by other researchers such as professor Aidan Sims who has played an important role in the development of the so-called k-graph C*-algebras.

Congratulations and good luck with your new employment! 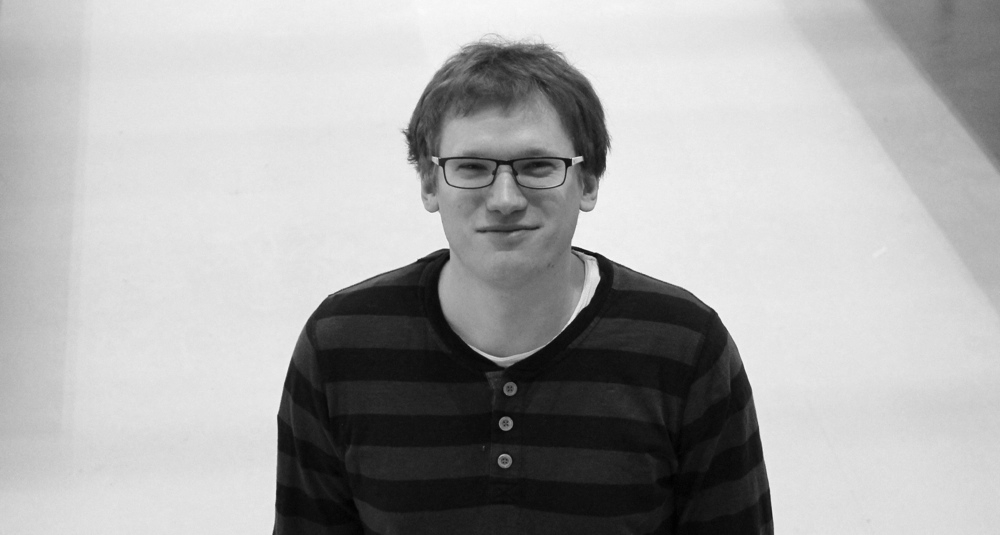